Winchester prison is to have an investigation following four deaths of prisoners in two months. 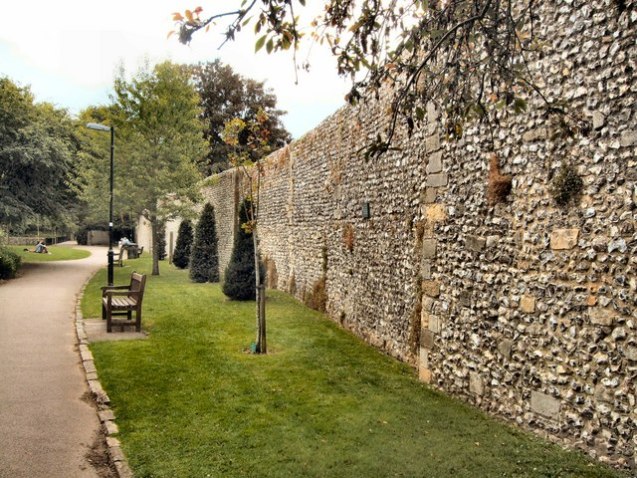 Four men have died since the 15 July 2015 and a Prison Service spokesperson said that each death will be investigated by the independent Prisons and Probation Ombudsman.

The spokesperson said, “Any death in prison is a tragedy and reducing the number of self-inflicted deaths is a priority.”

It was not commented on whether the deaths were self-inflicted other than it was believed that one of the men died of natural causes.

The deaths follow the unannounced visit in 2014 where inspectors described Winchester prison as ‘insufficiently safe’ due to ineffective anti-bullying measures.

Prison Reform Trust director, Juliet Lyon, said that 2014 saw record numbers of deaths in custody in the UK, a third of which were self-inflicted.

She comments, “Massive cuts in staffing, increased violence and the use of psychoactive drugs have all taken their toll.”